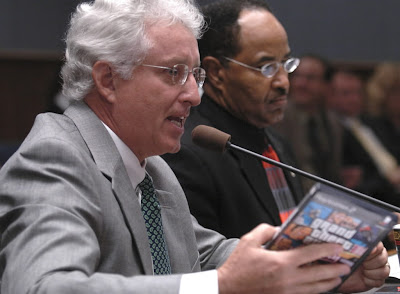 The above pictured individual is Florida attorney Jack Thompson. One of the most controversial lawyers in the state, Thompson has burnished a reputation as a fighter against obscenity, violent lyrics, and shoot-em up video games. A born again Christian based in Coral Gables, Thompson is a strong advocate for morality laws designed to protect our decency. His prominence stems from his notorious campaign against Luther Campbell and 2 Live Crew's 1989 "As Nasty As They Wanna Be." Due to his disgust at the raunchy lyrics, and his belief the album violated obscenity laws, Thompson wrote a letter requesting an investigation by then State Attorney, Janet Reno. For some reason, Reno declined to take action. For one, she most likely has some distaste for Thompson. In 1988 when they ran against each other for State Attorney, Thompson handed her a note at a public event asking her to note whether she was homo, bi, or heterosexual. Reno put her hand on his shoulder and said, ""I'm only interested in virile men. That’s why I'm not attracted to you." Thompson then went to the police to file a complaint for battery. 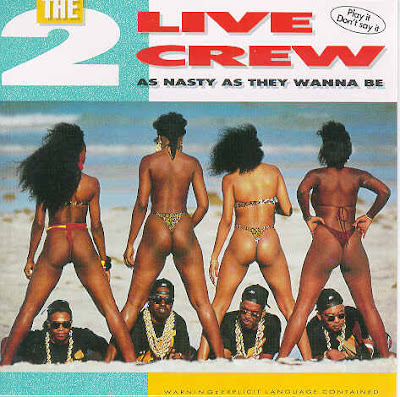 Most likely Reno decided not to press on, not because of her personal animosity for Thompson, but rather her belief that the work of 2 Live Crew might be in poor taste, but was not "obscene." Emboldened rather than defeated, Thompson personally sent copies of the album and lyrics to the Broward County Sheriff's Office. A judge agreed and obscenity prosecutions got under way in South Florida. Eventually overturned in Federal Court, the proceedings rocketed 2 Live Crew to international stardom. Thompson then embarked on an eternal quest to rid the US of every dirty rap song and GTA series video game. The video game industry has been his main target, perhaps not without some merit to his claims. Lately though, the news for Thompson has been bad as he struggles to keep his bar license. Embroiled with the Bar Association for much of his career, he tells of story of ideological suppression, they claim 27 violations of personal misconduct, enough to warrant a 10 year license suspension. After decades of seeking to suppress freedom of speech, Thompson now stands to lose his pedestal, perhaps in part to his vociferous Christian zealotry. His message might bother some, but he is constitutionally justified in his battle;"I enjoy doing what I do and I think I've got a First Amendment right to annoy people and participate in the public square in the cultural war."
at 12:03 AM

interesting post. I wonder if Janet would have acted the same had it been a white band using racial slurs and anti-semitic tones...it seems as though smut is speech and bigotry and hatred are not...to me disgust is disgust and we continue to thank the Constitution for all of the smut we must endure. and it does affect the cultural atmosphere. its al bad and detrimental IMO. :)N

Typical race baiting PC hatred take their Nikki. Go turn back on Fox News and Limbaugh to get you through your day. 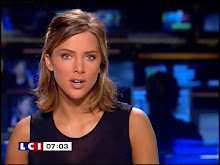