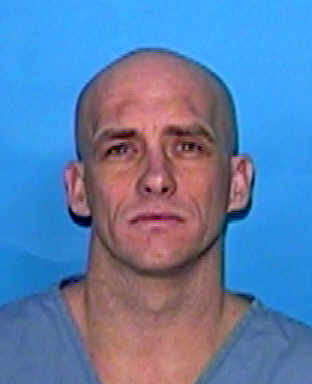 Mr. Wendell S. Anglin, pictured above is 41 years old with 11 years left in the Florida Department of Corrections. He entered prison to begin his fourth stint in December 2006. That means at 38 years old, with 20 years as an adult, ol' Wendell racked up an impressive 5.8 felony convictions per year. The numbers are a bit skewed by 100 convictions for Fraudulent Use of Personal Identification on November 28th 2006. Nonetheless, bearing a swastika tattoo, grim reaper and "Down-N-Dirty" across the belly, Mr. Anglin was destined for infamy. Perhaps the destiny is deeper than tattoo needles, Wendell shares the famous last name of two of the only Alcatraz Prison escapees. 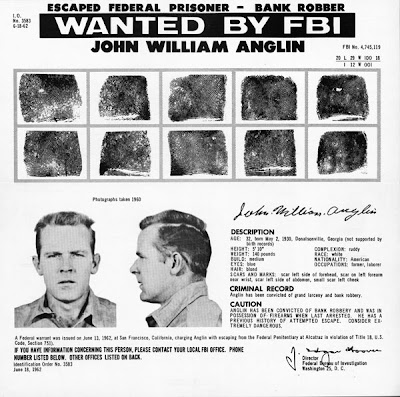 On June 11, 1962, John Anglin and his brother Clarence, along with inmate Frank Morris made their famous great escape from "The Rock." With an elaborate tunneling system, the three men disappeared from their cells and were never heard from again. 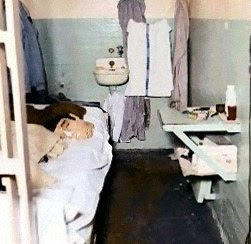 Whether the men escaped to give the earthy progeny like Mr. Wendell Anglin is anyone's guess. It is possible, Wendell was born in 1969, 7 years after the escape. The only clue other than the common last name is on their resume; John Anglin was an alumni of the Florida State Penitentary, just like Wendell. 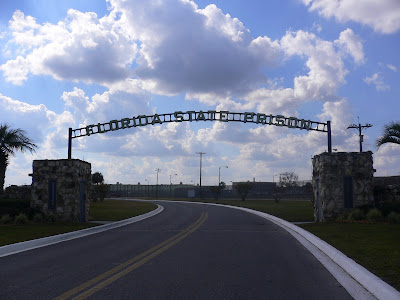